Please read the house rules for using Trackchat below. Any questions you have, just send us an email.

The words below let you know what the house rules are when it comes to using Trackchat. Oh and just so you know, if you're interested, Trackchat was created by a company called Bertiesoft Limited (for simplicity it'll just be called "Bertiesoft" from now on). 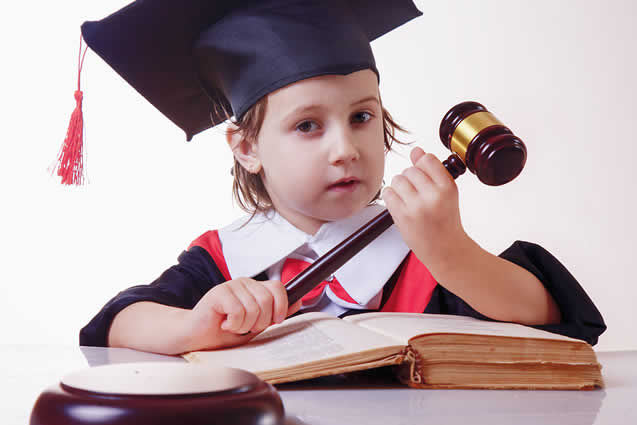 You should really be aged 11 or over to use Trackchat. Until you're 16 or over (so yes, really old) there will be some bits of Trackchat that won't be available for you. This is to protect you rather than stop your fun.

For all users under 16, Trackchat is free.

If, when using Trackchat, you want to post a photo, please make sure you have permission to use the photo beforehand.

Oh, and currently there is no app for Trackchat - we're working on that. Just use the program you're using now to read this and go to trackchat.io

When you join Trackchat, Trackchat will send you an email with all your signin stuff.

As you go through the sign-up steps, there are some questions for you to answer. Don't worry, they're easy, but we do need your correct answers for Trackchat to work properly.

Trackchat also tries to remember a few bits of stuff to make it easier for you to use it. These are called "cookies" - no, not the eating ones. Don't worry about it.

Bertiesoft, who owns Trackchat, can't and won't take the blame if stuff you post causes problems to anyone. Trackchat may stop someone using Trackchat if they are found to be breaking the rules.

From time to time there may be bits of Trackchat that change. Some (or all) features may be removed, others may be added.

Trackchat will from time to time offer extra features which may cost money. Don't worry though, these extra features are mainly for grown ups such as clubs and corganisations. No extra feature costing money will be available to anyone under 16 years.

Please remember, when you're posting stuff to Trackchat, only post stuff that you know is not going to upset anyone or cause anyone harm. Please never post stuff about your home address or anything like that. Sorry, but Trackchat (& Bertiesoft Limited) can't take the blame if something you post later causes big problems.

Be careful what you post to Trackchat. You're not allowed to post stuff that will hurt others, is rude or seen as bullying, fake, copied or just wrong, either as pictures, video, words or even links to other web pages. Always think about what you post before you post.

Be careful about posting stuff that isn't yours, such as pictures, videos, words. If they're owned by someone else (taking a picture from the internet for exmple) then please don't post to Trackchat as that is not allowed. Ask your parents or guardians to explain the copyright law to you if you really want to know why.

Trackchat or Bertiesoft, who owns Trackchat, can't and won't take the blame if stuff you post causes problems to anyone.

From time to time we may use some stuff that you post, like photos, to let others know how good Trackchat is.

You are responsible for keeping your Trackchat sign-in details safe. Don't let others use your account and don't share your sign-in details with anyone you don't trust. Ask your parents or guardians for help as necessary.

Without notice, the Trackchat team may remove posts which break the house rules. In the worst case we may even stop the sign-in for the person breaking the rules.

If, in extreme cases, there is a problem with stuff on Trackchat, we will let police investigate if asked to do so by them.

If you see anything bad on Trackchat, please let us know by either clicking the "Red Flag" on a post or by emiling Trackchat team at abuse@trackchat.io.

Trackchat may include adverts - posts or strips along the top of the screen that are selling things. All adverts will be marked as such so you know the difference between someone's post and an advert post.

Some Trackchat user details may be used to help Trackchat work out what adverts to show, however none of your personal information will be used for this purpose if you're under 16 years old.

9 If something goes wrong

Occasionally things go wrong, however Trackchat (& Bertiesoft) can't take the blame if the problem causes other issues outside of Trackchat, whether it be to yourself or others. Whether it be loss of status, loss of money or in fact any other loss or damage. Trackchat is run on "reasonable endevours" meaning we'll try really hard to keep Trackchat going and sort out any Trackchat problems as they come up.

You agree that you or anyone asking for you or working with you won't try and get compensation from Trackchat (or Bertiesoft) if something goes wrong.

There may be times when Trackchat (& Bertiesoft) have to make changes to this agreement. We'll let you know when we do: